The description of Ancient Monster Wars (by Wonderland Game)

“Ancient Monster Wars” is a RPG based on the Chinese Eastern Fantasy myth “Mountains&Seas” as its creative background, restoring the mysterious monsters and classic stories in “Mountains&Seas”.

Pangu opened the sky, chaos began to open, the world of mountains seas and northern wilderness was rampant. You are the lord of the mountains and seas in the northern barren land.

Magnificent Skin
Get special skins with super attribute buff by upgrading monsters, becoming the most dazzling presence on the battlefield.

Immersive Story
Experience the myths and legends such as “Houyi shooting the suns” and “The bird Jingwei trying to fill the sea”.

Fight against Ferocious Beasts
Wandering around ancient world, you can not only seal the beast, but also subdue Dragon and the auspicious beast Kirin.

Collect Various Monsters
You won’t be alone on the adventure, lots of different types of Monsters with different identities and powerful combat power will fight alongside you. 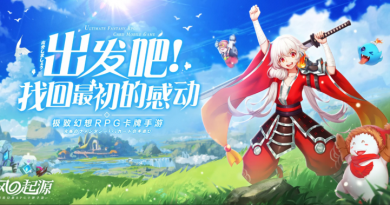