Following a catastrophic event caused by an unknown virus, the Earth enters a new dark age. Survivors must join forces to defend themselves from the infected who are relentlessly attacking humanity.

Ep. 1: Restore New York
It’s 2031… an unknown zombie virus infects 80% of the world’s population.
The last remaining survivors are attempting to study the virus in order to develop a cure that will eradicate the infected in the hopes of rebuilding the world.
Meanwhile, private military companies and mercenary groups emerge from the shadows to eliminate the infected at all cost…

…..and it all starts in New York City.

Features of the game
– Enjoy the thrill of shooting and defense!
– Various modes – Survival, Defense, and Domination!
– Loot survival items through combat and exploration!
– Experience different battles based on looted weapons!
– Extreme survival, strategic skills depending on combat mode!
– Compete to survive with global users in unlimited mode!

About the game
Each weapon has different attack power, attack speed, amount of magazines, reload speed, RPM, weight and etc. As such, combat gameplay will vary greatly depending on which weapons are selected.
New skills are acquirable via exploration and combat in the form of carts. Carts contain various skills such as pistol turrets, thorn traps, bombs, barricades, etc.
Unlimited survival mode will provide users the opportunity to fight for survival every day with global users. 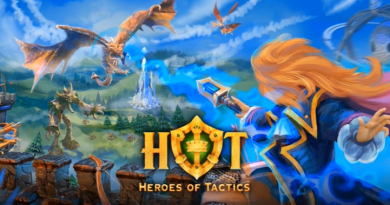