Introduction to the game
“MMORPG Red Action Fantasy” Bloody chaos
Soon, chaos begins.
Will you have the glory of victory? Will you leave a scar from defeat?

The combination of personality and skills
Combining traits for different professions, you get a character that suits the situation!
Create your own character with a combination of colorful skills and equipment.

Mass battle 30 to 30
30vs30 large-scale battles that will provide you with a variety of combat entertainment!
Check your fate for the victory of the faction.

The look that makes me special
A special appearance system that will brighten up your adventure and growth!
Show off your personality through a variety of costumes, wings, mounts, pets, and more. 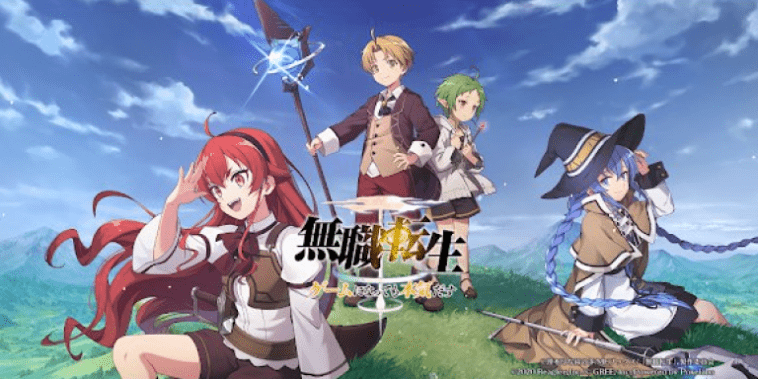