The description of Dark Awakening:Olympus War

Countless millennia have passed since Zeus united with the pantheon to overthrow Chronos and become king of the gods.

However, the evil god Loki has once again crossed the temporal plane in an attempt to bring upon the second Ragnarok.

Now, the monumental task of saving the world has fallen into your hands. What will you decide? Become part of a thrilling journey and change the fate of the Ragnarok. Explore breathtaking locations on your fantasy adventures in Olympus War.

Grow your power, challenge dungeon boss, and leave your mark on the world of Dark Awakening: Olympus War.

“Show off Your Awaken Skills”
Easy-to-use touch control with beautiful animations, allow you to show off your skills with ease! Defeat your opponents by controlling your character’s movement and effectively using your skills to optimize their cool-downs. Responsive hit and combo feedback gives you precise control to help you clear levels and foil Loki’s plan.

“Choose Your Path”
Warrior, Archer, Mage and one locked class – each class offers a unique flavour and the opportunity to create your own personalized character. Awaken for awesome skills and skins.There’s no higher glory!

“Enhance Equipment”
As you progress through Dark Awakening, different combinations of glyphs will create all sorts of new effects. Upgrade and level up sets to earn countless benefits in combat.

“Conquer the world”
Join a guild and carve out your own piece of Dark Awakening in tactical Guild VS Guild battles. Take over opponents for access to incredible resources. Track your guild’s progress on a constantly-updated leaderboard, and take on leadership roles to bring your guild to new heights of glory.

“An Open World Story of Mythological Proportions”
Based on the sagas of Greek and Norse mythology, Dark Awakening allows you to explore a mythical world as the suspenseful plot unfolds. A daring adventure awaits you as you hurry to stop the arrival of Ragnarok! 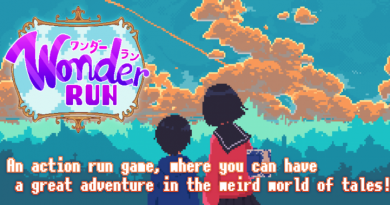