The description of Dinosaur Trainer (by DWA STUDIO)

As earth’s resources are almost exhausted, humans embark on an interstellar journey in search of exploring alternative resources.

After a long space flight, a planet teeming with life has been discovered.

Human ships are on their way to explore. The spaceship landed on planet H and found it full of life, full of jungles and large dinosaur creatures, as if had come to earth’s prehistoric dinosaur age.

In order to develop the planet better, possess the absolute power of dinosaurs, humans started the journey of training dinosaurs, become a great dinosaur trainer.

2. Upgrade system: Dinosaurs were divided into herbivores and carnivores. Dinosaurs have infancy, youth, and adulthood. The growth stage of dinosaurs can be raised through feeding.

3. Trainer title: According to the number and level of the dinosaurs domesticated by the player, the player can complete the corresponding task conditions, obtain the honor points, and upgrade the trainer’s title level. The higher the title level, the more dinosaurs can be trained.

5. Skill system: Each dinosaur has its own unique skill, which restrains each other. The ultimate trick can deal a lot of damage to the enemy.

6. Level system: Challenging levels will reward you with rare items, which can be used to improve your dinosaur fighting power 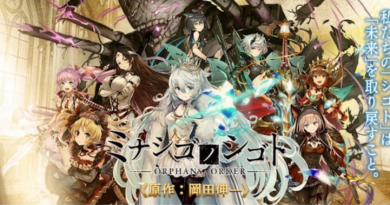