The description of Dragon and Sword (by Raykylin)

Dragon and Sword is a kernel design 3D-SRPG game for players.

The story takes place in a fantasy world called Aos Continent, where players will play as an ordinary teenager and his companions in an adventure. Around the development of the story, the game has added a large number of heroic characters and magical creatures! The game also features character development, character transfer, equipment building, adventures and mines, arenas, and many RPG gameplay elements, providing players with a rich, strategic, and relaxing nurturing experience.

Attribute restraint: water restrains fire, fire restrains wood, wood restrains lightning; after being restrained, the damage increases ……
Terrain gain: grass can increase hit, forest reduce evasion ……
Terrain attributes: the map also has elemental attributes, with the same elemental characters, together with additional damage increase ……
Map height difference: melee skills can’t hit enemies high up, magic skills can fly over hills ……
Everyone has a different range of skills, stand in a position where enemies can’t hit, they can’t counterattack.
Skills carry buffs strategy, freeze, stun, make the enemy can not move.
The main reason for this is that you can’t get a good idea of what you’re doing.

The elements of RPG training

The main elements of RPG development are: *. Character promotion, advancement, and finally the completion of the character’s transfer and awakening.
Equipment system; equipment production, upgrading, and decomposition.
Food and talent cultivation; ingredients are cooked and fed to the characters, and there are also cooking mini-games like Star Ocean 1.

Rich battle objectives: kill, destroy all enemies, protect the target, escape from the location, hold on to the number of rounds, protect the village, a variety of level conditions 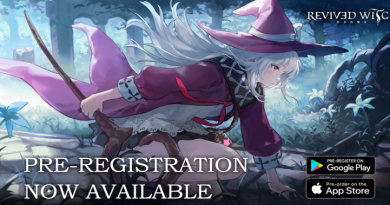 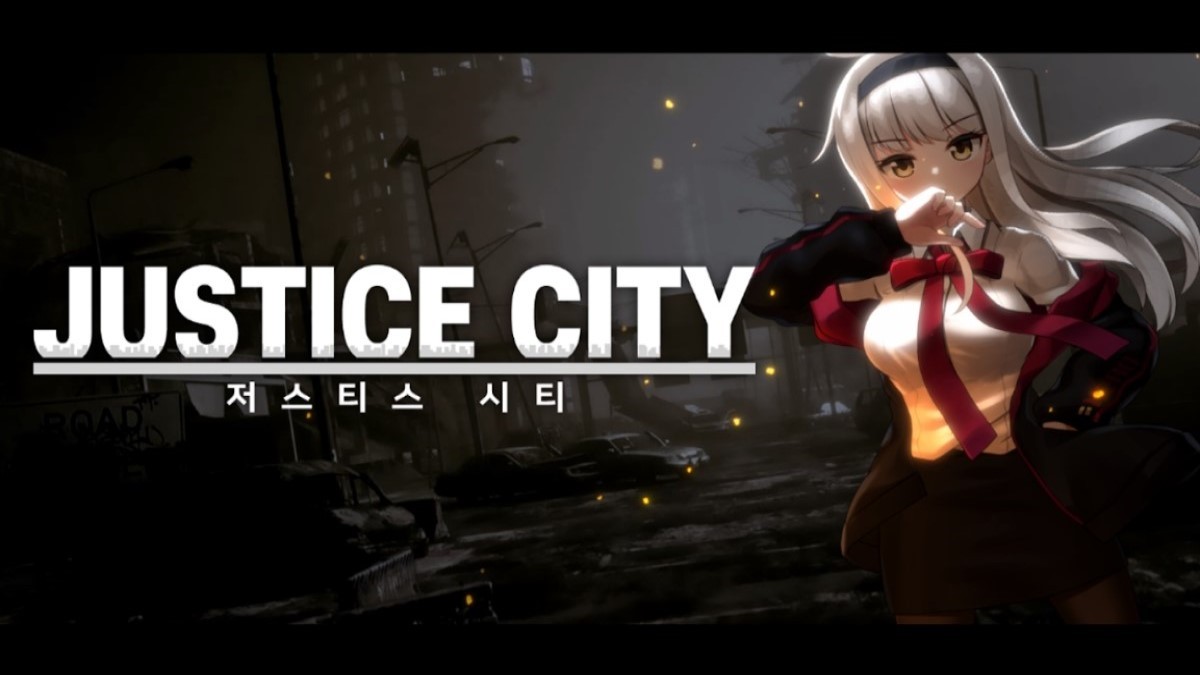