The description of Final Empire (by Young Phoenix Co., Limited)

At the end of Medieval time, firearms prevailed. The knights who had been glorious for more than one thousand years began to withdraw from the main stage of history. The power of the old empire fell apart…
In Final Empire, players will take on the role of alliance leader in the game and compete against the forces of the old empire with other players!

-The chivalry lives on
Eliminating evil and supporting the weak, building castles to protect your people. Unite with the surrounding rebels, and fight against the old empire together!

-Strategic Gameplay
With the prevalence of firearms, the ancient Roman military tactics have been eliminated. Players can develop their own tactics based on strategic terrain!

-The king of war
Everyone has their favorite commander. Frederick, Cromwell, Napoleon, and Oda Nobunaga, now these famous generals in the histories are leading a special army to compete the title king of war. It’s up to you to decide! 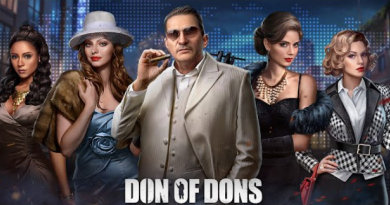