Fire Wings: Elite Shooter Force is a shooter game with classic features from the bests and new unique mechanics.

Play as a soldier Contra from the Fire Wings: Elite Shooter Force Wings of another world with advanced technology uses the iconic weapons and shoot down anything that harming the peace, from bio-tech soldiers to hugs mechanic weapons, plus unique bosses all waiting for you in the battle zone. 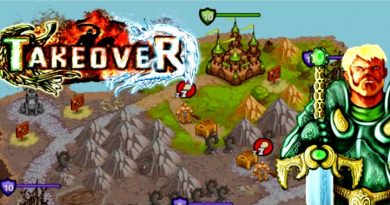