The description of Grim wanderings 2

The second part is the rightful heir of the first. It saves all the key mechanics from the first part and adds a lot of new ones.

The role-playing and combat system has been seriously rethought and expanded.

When creating this game, I was most influenced by the following great computer games: might and magic 6 (1998), X-COM: UFO Defense (1994) and the Sid Meier’s Civilization series of games. Classic board games also had a major impact 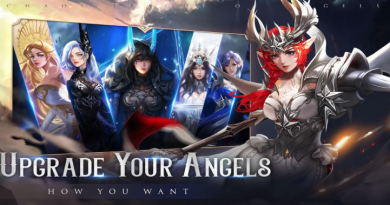