The description of Lineage W (by NCSOFT)

The true Lineage that gathered everything from the Lineage series that lasted for 24 years
Global scale MMORPG where players all over the world fight for their glories.

From a quarter-view-based perspective to a large-scale siege,
the classic gameplay and essence of Lineage such as battle, honor, blood pledge, and sacrifice
are all packed in Lineage W with a completely new engine and technologies

Battlefield and communication, connecting every region and country in service 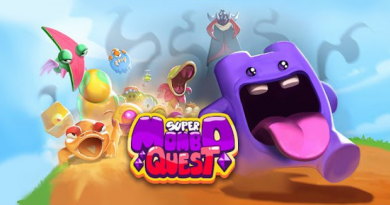