The description of MARVEL Future Revolution (by Netmarble)

Explore a massive & immersive open world.
Enjoy various interactions with other heroes across various MMO regions!
Play alongside others in an original, fully realized Marvel universe!

An all-new Marvel universe based on original stories

Embark on an epic campaign as a Marvel SuperHero.
Enjoy captivating gameplay experience with endless storylines and missions!
Join Omega Flight’s mission to save Primary Earth from the threat of the Convergence!

Endless high quality costumes that have never been seen in any Marvel IP game.
Mix and match different costume parts inspired by decades of Marvel comics and films as well as exclusive original themes!
Style your Super Hero with your very own unique costume combinations!

Enjoy real time combat both on the ground and air like a true Super Hero! 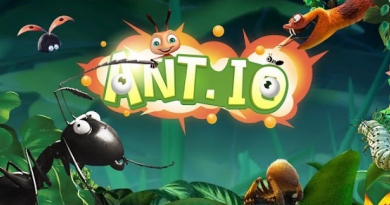