The description MASS FOR THE DEAD

Overlord’s first full smartphone game based on the anime has finally arrived!

Play the Completely Original Story just for MASS FOR THE DEAD
– The story is based on the idea of Kugane Maruyama.
– “Yggdrasil”, a popular online game, is unfortunately shutting down and you’re unable to logout. Trapped in a defunct MMORPG, ready your team alongside the powerful skeletal ruler, Momonga, and dungeon crawl through this otherworldly dark fantasy RPG.

Game System
– Strategize, build, and customize your team in a turn-based battle system, where each action and each turn holds the key to victory or defeat.
– Create a 4-member party, wielding skills and ultimate attacks to clear difficult quests.
– Battle in live 4-player co-op and work with your allies to defeat powerful enemies.

Deepen Your Bond Using a Unique Relationship System
– Build relationships with the characters who join your party to unlock special voice lines or new scenarios. 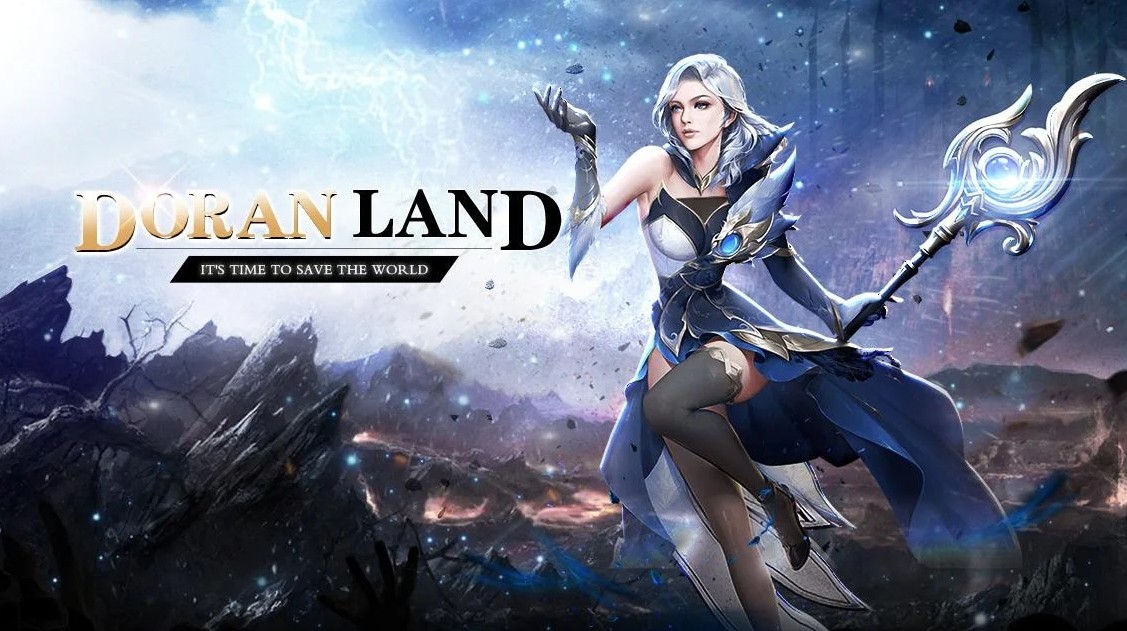 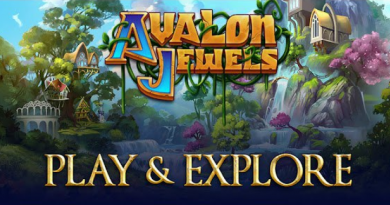