The description of Metro Survival (by Appscraft)

The near future, all world conflicts were resolved, nothing predicted troubles. But nevertheless, it happened, on a warm autumn day, a terrible explosion thundered a few tens of kilometers from Moscow.

The blast wave swept through the metropolis, followed by a radioactive rain. Only the lucky ones who were caught by the explosion at stations and in subway cars managed to survive.

Several years passed, people were able to adapt to life underground, making short forays to the surface. But suddenly monstrous creatures began to attack them. So far, no one can determine what it is. Perhaps these are victims of radiation, maybe aliens from a parallel world and what caused the explosion? 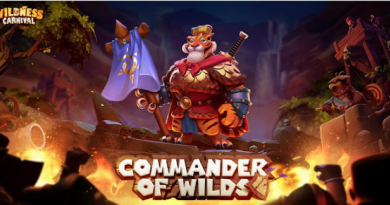