The description of (by Oxiwyle)

Modern Age 2 is a geopolitical, economic and military strategy in which you have to rule one of the modern states as president. Are you ready to become the president of Russia or the USA? Will Afghanistan or Syria take the leading role of the region under your government? This game has no analogues on Android.

Manage the state, research new technologies, expand your territory. Fight against other countries and prove yourself as a wise president and a successful military leader! Impose your religion and ideology on the whole world. Your civilization needs a strong leader!

Ministries
Provide your citizens with better and safer life conditions. Be sure to build such ministries as Ministry of health, education, infrastructure, culture, sports, justice, etc. that will help you coping with this. Make your state a tourist destination with the help of the Ministry of Tourism.

Laws, Religion and Ideology
Issue laws depending on the chosen path of civilization development. Choose the official religion and ideology of your state.

Manufacturing and Trade
Produce food and raw materials to make goods. Mine resources and generate electricity. Trade with other states and kingdoms.

Taxes and the Central Bank
Will you place your bet on production or high taxes? Will cheap loans boost your economy? What is your strategy, Mr. President?

Pirates and Terrorists
Bring discipline to the world; solve the problem with pirates and terrorists once and for all!

Internal events
Disasters, epidemics, pandemics, rallies, demonstrations, economic downturns – this is only part of what you have to face as the leader of the state. 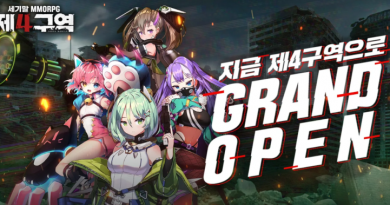