The description of Racing Clash (by TryAgain Game Studio Kft.)

Compete in races against live players across the world with your selection of luxury cars, muscle cars, and many more. Tune and customize your rides for maximum speed and dominate the competition in global crew events.

Multiplayer street traffic racing was never this fun before! Pick your best car, select a location, and show other players who the Race King is!

RACING CLASH FEATURES
– Race and compete against opponents from around the world
– Race in crowded cities at rush hour, in vast deserts, on sandy beaches, or at other spectacular locations
– Progress through more advanced street races as you “raise the stakes”
– Earn promotion in weekly leagues to win trophies and bonuses
– Unlock new cars to gain speed, handling and nitro 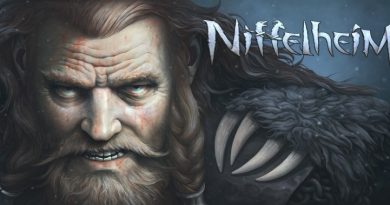