The description of Random Brawl (by Kahraman Ispartalı)

Collect units and heroes & upgrade them! Towers are replaced by wizards, trolls and dragons in Random Brawl. Fight, shoot, jump, and slash our way through all the enemies!

Massive and spectacular battles against strong monsters and terrifying bosses. Upgrade your units, summon heroes and cast tide-turning spells to defeat your opponents!

Duel players around the world in a head-to-head, competitive, real-time tower defense game where the last player alive wins

Create a deck of powerful tower defense units & heroes just like collective card games! It is a real-time PvP defense – what few TD games have!

Time to create your unique strategy to rush royale heroes, clash with enemies and protect your castle! 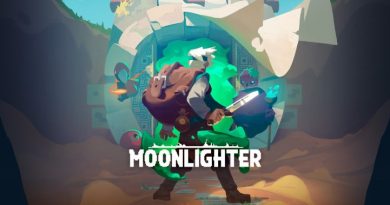