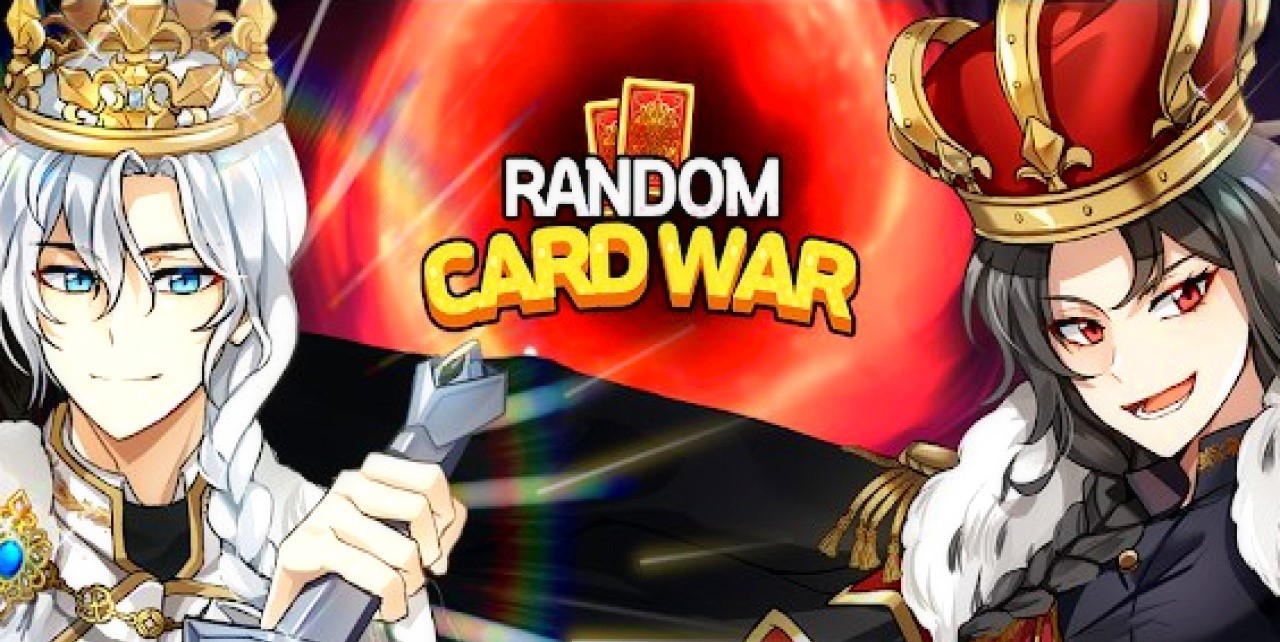 The description of Random Card War (by StoryTaco.inc)

Defense & Protect your Kingdom against the War by Chess King & Queen

Combine the cards and set your Strategy to defense and win the WAR!

Meet the concept of CARD, CHESS and Alice in Wonderland

The evil monarchs, “Chess King” and “Chess Queen,” are jealous of the Trump Kingdom, a peaceful and fertile land full of riches, so they decide to start a War to take control of it.

YOU must be the commander of the Trump Kingdom to protect the kingdom from the invasion of the Chess kingdom.

During the WAR, you can summon and be helped to protect your kingdom by the Queen, King, Jack, Ace and Alice of the Other World.

You need Luck and Strategy to enjoy the thrilling random battle!
Use the collected HERO with your own Strategy to protect and attack!
Collect All the Cards with powerful and varied defense/attack Skills!
Complete your own Deck and Win your random opponent!
Get to the Best Tier! 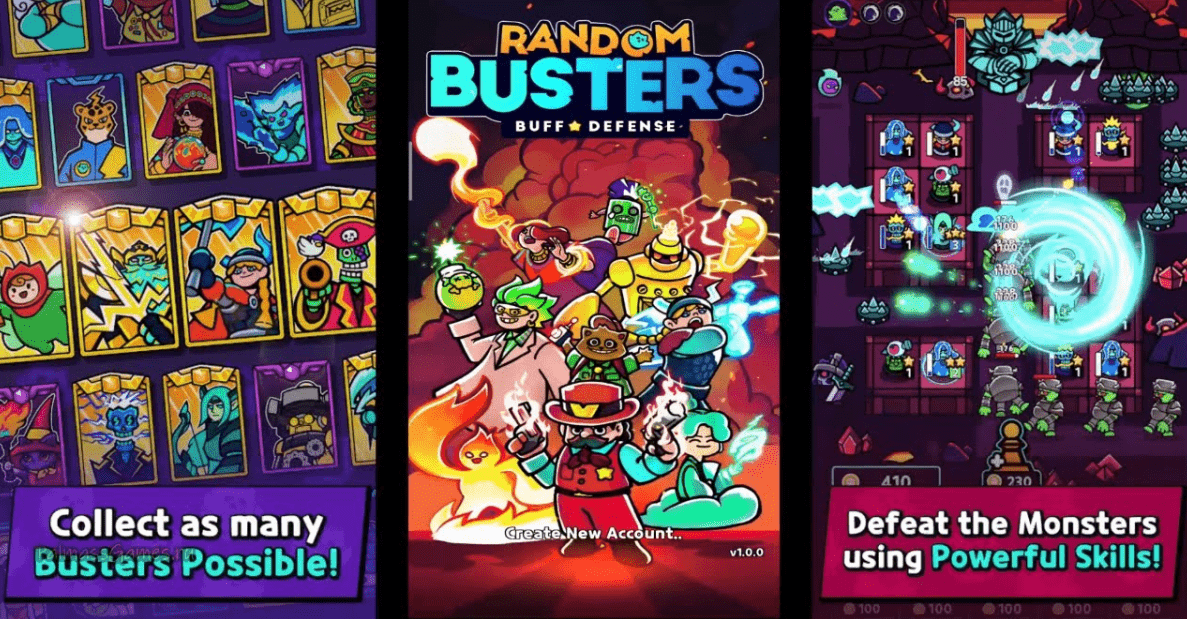