The description of Starship:Zerg Invasion (by KYoo Games)

This is a world riddled with a thousand holes.
A sudden meteorite shower
Destroyed cities human built
It also brought alien invaders
Who command the army and manage cities in the doomsday world to rebuild human civilization…

–Collect survival resources, recruit soldiers, build bases–
When doomsday is around the corner, you need more and more resources and troops to reinforce survivors’ base.

–Build the strongest army and repel the alien invaders–
Upgrade technology, expand territory, and gather the strongest survivors.
The road of defense leads nowhere.
You need to lead your troops to develop strategies and continuously attack to regain lost ground.

–Join the faction, wipe out foreign enemies and fight for survival! –
Two heads are better than one. Fighting alone is not the way to survive.
The combination of all thoughts and strength is the secret to win.

–Battle with global players–
Allies and enemies are from across the world. Forming a solid, reliable and powerful alliance with real global players, and defeat your opponents through negotiation, crushing, or even intrigue with all your moves! 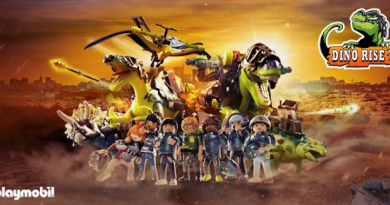