Three kingdoms is a world famous historical stories.
At the end of the Eastern Han Dynasty, the stars were dim and natural disasters continued.
The magic seal, which has been silent for thousands of years, wakes up from the chaos.
In the turbulent times, the young king deduces a legend of demons together!

Three kingdoms focuses on the cultivation and competition of military generals.

By constantly challenging the level, the game gradually unlocks and collects generals, and reviews the history of the Three Kingdoms. 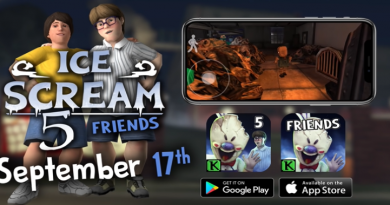