The description of Tiny Pixel Knight (by Loongcheer Game)

About the Game
Tiny Pixel Knight is an idle RPG adventure game with the feature of pixel and Auto-Battle. You will be a knight to explore the pixel world to beat different monsters and to make the monster index.

Story
For thousands of years, the pixel kingdom has been harassed and invaded by monsters.
As lands are occupied by monsters, the living zone of human beings is becoming smaller and smaller.
The tiny knight(You) think that the reason why humans can’t defeat monsters is that they know nothing about the monsters!
The adventure starts now and the goal for the tiny knight is to investigate all monsters and make an index.
After finishing the goal, maybe the lovely princess will… fall in love with you? Eh…

• A Large Achievement System
– Unlock achievements to gain resources
– Complete all the achievements! 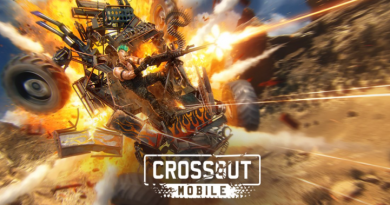 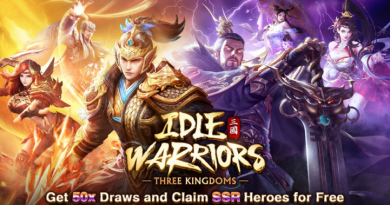