The Legend of Martial Arts Game!!

Pre-registration of the game TwelveskyM is completed, the testing phase has begun.

Endless War Between Three Factions!
Their War Did Not End

TwelveSky M is combat mobile MMORPG. Players take part in the age-old ancient war between three prestigious factions in their own right. With bad blood running deep between factions, the players must choose one over the other faction and fight to keep their dominance over the other two factions.

The players can enhance weapons and armor and master martial art skills to wreak havoc on their opponents in faction wars. And the revamped Yang Formation allows all the worriers under the same faction-hood to suppress other factions.

To lead your faction, form your guild and assemble your army for your great cause. And build your reputation for your guild with triumphs throughout relentless guild wars and sieges.

In doing so, you will find yourself a true hero in the middle of the wild brutal battle world. 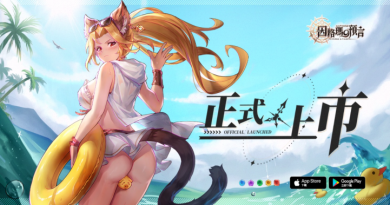