The description of WonderRun (by HiJump)

A pixel art run&action game where you can explore the world of fairy tales, a bit different than the ones we know.

They meet a talking book “Grimoire”, and together they have to solve the problems in the storybook world.

Story
As you progress through the stages, story will continue.
You will meet famous characters, such as Alice from “Alice in Wonderland”, Little Red Riding Hood and Momotarou!
Enjoy the story, full of cute characters!

Boss Rush
How many bosses can you defeat?
There is also a ranking system among the players!

Missions
Get gems from achieving many different missions!
You can try to complete all them!

Collections
There are many types of collections:
Items
Get cute pixelart-styled items by defeating bosses!
Costume
You can get a random costume for Shiori or Fumiaki by rolling a gacha with gems.
Memory
There are drawings that you can get by progressing trough the story!
You can unlock some of them by using gems.
Story
You can look back at past stories at any time! 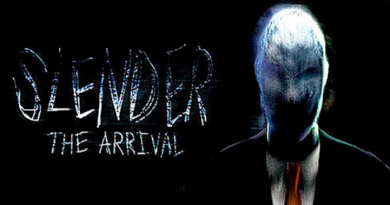 Dungeon of the Endless: Apogee