The description of エクリプスサーガ (by BILIBILI CO.,LTD.)

Save the world from the “Eclipse Saga” that drives human civilization to ruin!

People called this phenomenon “the world of eclipse (Eclipse Saga)”.

In the history of the universe, the light of civilization has already disappeared many times by the selection of “large filters”.
The world of eclipse has begun to descend into our current civilization.

As a child of prophecy, a liberator, the player links with the gods who are the symbols of civilization and begins a great adventure around the world line in order to prevent the destruction of civilization.

Exhilarating action battle! Capture the dungeon with the skills of the gods!
The dungeon is designed with a wide variety of themes, making it a full-scale 3D action battle full of rogue light elements such as avoiding traps and exploring labyrinths. Each character has its own unique fighting style, and the highlights of this work are the exhilarating action, flashy skills, and the strategic elements of using different characters depending on the situation.

The “gods” of the eight major civilizations have appeared
Gods familiar with ancient civilizations and myths such as Japan, China, Egypt, India, Olympus, and Asgard will appear in this world.
Venus god “Inanna” who has been wandering for thousands of years and finally arrived in this world, Egyptian god of war “Seto” who became a genius hacker boy, Lilith who has flowed away from the human world for tens of millions of years, etc.
The ensemble drama where myth and this world intersect begins.

Experience the story of the magnificent gods
The story of each character is drawn from a first-person perspective, and you can experience a huge and well-crafted story that will move your heart.
From the mythical era to this world, let’s relive the story behind the world from the perspective of the gods. 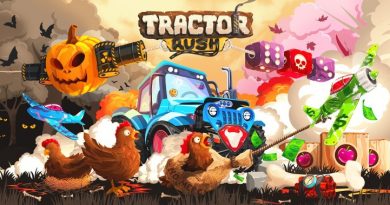 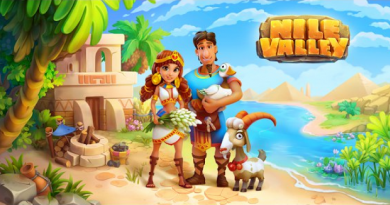