The description of Legends Of Listeria (by Sergey Zasorin)

A multiplayer game with dynamic 3v3 battles for mobile platforms.
Short fun team battles up to three minutes long.
Various fighters with unique attack, dash and skill mechanics will fight on the battlefield for magic crystals.

Game mode with a battle for crystals 3v3: team up with other players and choose your tactics to defeat the opposing team. Collect the crystals that appear in the center of the map and try to save them – after all, if the character falls in the battle, he will lose all the crystals, and the opposing team will gain an advantage! 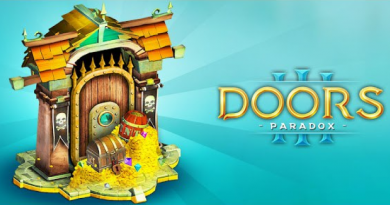